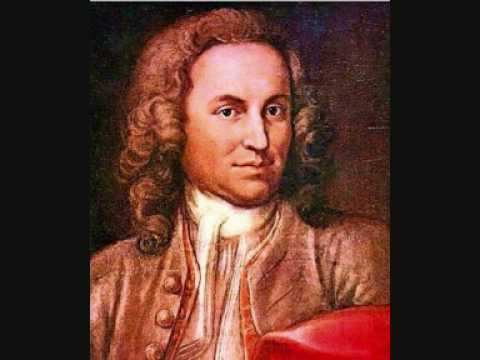 The Toccata and Fugue in D minor, BWV 565, is a piece of organ music composed by Johann Sebastian Bach sometime between 1703 and 1707. It is one of the most famous works in the organ repertoire, and has been used in a variety of popular media ranging from film, to video games, to rock music, and ringtones.

As indicated by the accepted title of the piece, the Toccata and Fugue is scored in D minor. It is not in dorian mode as the key signature supposes, as it was common practice in the Baroque period to write in leading tone accidentals rather than in the key signature. It begins with a single-voice flourish in the upper ranges of the keyboard, doubled at the octave. It then spirals toward the bottom, where a diminished seventh chord appears, built one note at a time. This resolves into a D major chord, taken from the parallel major mode.

The subject of the four-voice fugue is made up entirely of sixteenth notes, with an implied pedal point set against a brief melodic subject that first falls, then rises. The second entry starts in the sub-dominant key rather than the dominant key. Although unusual for a Bach fugue, this is a real answer and is appropriate following a subject that progresses from V to I and then to V below I by a leap. A straightforward dominant answer would sound atonal and odd in a Baroque piece.

After the final entry of the fugal melody, the composition resolves to the key’s corresponding major, B-flat, that is held. From there, a coda is played as a cadenza much like the Toccata itself, resolving to a series of chords followed by arpeggios that progress to other paired chords, each a little lower than the one preceding, leading to the signature finale that is as recognizable as the Toccata’s introduction.