Ed Sheeran – All Of The Stars [Official Music Video] 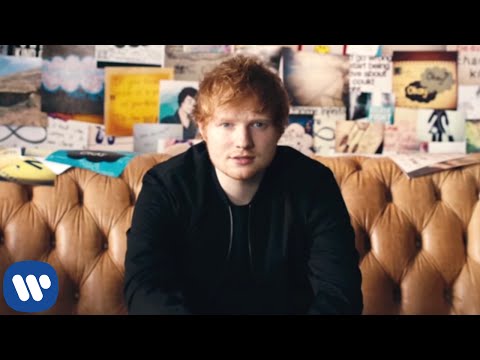 All of the Stars also features as a bonus track on the physical deluxe edition of the studio album X (multiply) released in 2014, which featured the hit singles ‚Sing‘, ‚Don’t‘, ‚Thinking Out Loud‘, ‚Bloodstream‘, & ‚Photograph‘.

Listen to more from the album x (multiply):