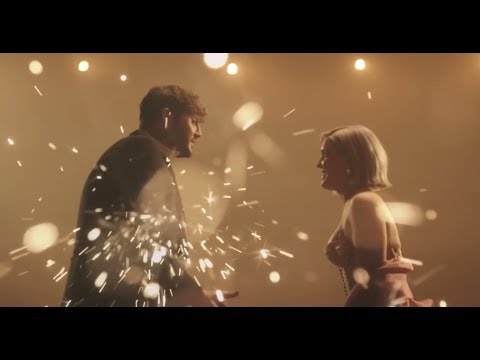 The official music video for Anne-Marie & @James Arthur – Rewrite The Stars from The Greatest Showman: Reimagined

Subscribe to the Anne-Marie’s channel for all the best and latest official music videos, behind the scenes and live performances here – http://bit.ly/1FciNcA

About Anne-Marie:
Anne-Marie has proved to be one of the UK’s most exciting and successful British breakthrough popstars of recent years. A former 3x world karate champion and West End child star-turned 9x BRIT Award nominee, A-M’s rise has been nothing short of meteoric. In 2018 Anne-Marie released her debut album, ‘Speak Your Mind’ which featured the hit singles ‚Alarm‘, ‚Ciao Adios‘, ‚Heavy‘, ‚Friends‘, ‚2002‘ and ‚Perfect to Me‘. She subsequently ended that year as as the UK’s biggest-selling debut artist, selling out headline shows and playing stadium dates supporting long-time friend and champion Ed Sheeran in the process.

She has also sang on and co-written many other hits such as Birthday, Rockabye, Don’t Leave Me Alone, To Be Young, f*ck, i’m lonely and Don’t Play, collaborating with the likes of Clean Bandit, Marshmello, David Guetta, Lauv, Rudimental, Doja Cat and KSI, as well as starring on The Greatest Showman: Reimagined soundtrack performing Rewrite the stars alongside James Arthur.